If you’re looking for a simple, easy-to-understanding and heart felt way to explore the Buddha Dharma then this group is for you.
We meet weekly to meditate and share the dharma.
It is our hope that you discover ever deepening insights into the fundamental nature of who you are and life itself.
May you all be free from suffering and the causes of suffering.
May you all experience true authentic happiness and the cause of that happiness.
May you all only go straight, achieve enlightenment and free us all. 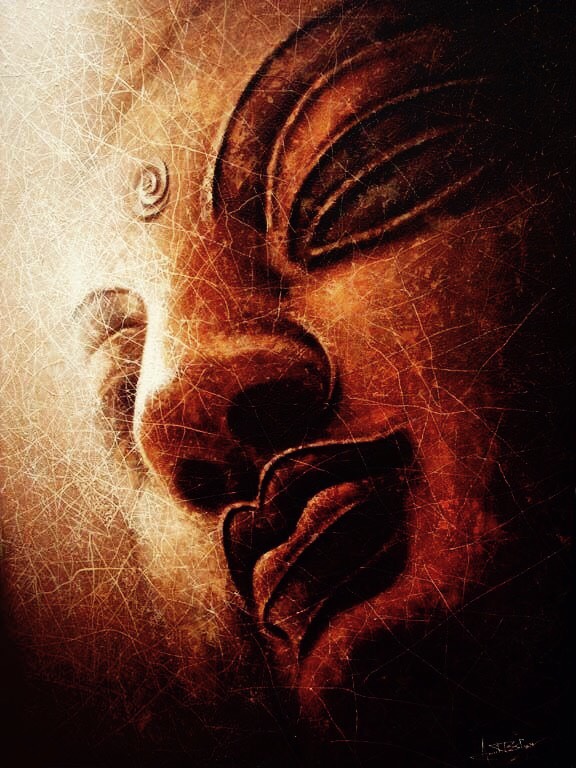 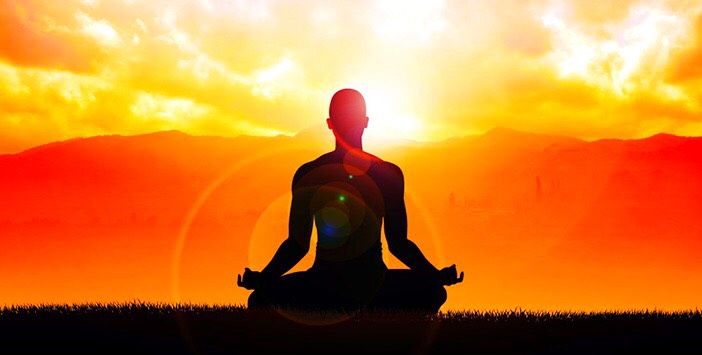 Flow of the night: 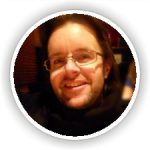 My name is Ian Paul Marshall (the Dharma name bestowed on me in the Ati Yoga tradition is Karma Jangchub Oser which means Lightrays of Enlightened Mind and in the Zen tradition is Kum Lyun which means the Golden Dharma Wheel).

I was initially initiated into the Buddhist Tantric path by the Dalai Lama and since then I have explored the various aspects of the path via the guidance of Lama Sonam Gyatso, Lama Ole Nydahl and my clear light Guru Padmasambhava.

I have also trained with the Five Mountain Zen Order of whom I am eternally grateful for.

In 2017 H.E. Choeje Ayang Rinpoche recognized my realization of the True Nature of Mind.

And finally my good Karma has blessed me to be guided by Zen Master Hwasun Yangil Sunim whose compassion, wisdom and guidance are treasures of the greatest kind.

May all of you only go straight, achieve enlightenment and free us all.

Book an Appointment at ElementalBOOK NOW

Send this to a friend