YOUR VIBE ATTRACTS YOUR TRIBE

It’s the truth. You will start to attract people to the same vibration you are giving out in the world. But what happens when that vibration starts to change. Slowly you have less and less in common with those around you. Who used to be your best friends and you would stay up partying all night or doing whatever it was that made you happy just no longer cuts it anymore.

We’ve been there before. We know how it feels. Luckily we found the others. Not others who were exactly like us, but others who were open minded, who were going through some changes in their life and who wanted to connect. It seems because you are here you may feel similar. Maybe you feel like the outcast in your group or family or maybe everything is great and you are just looking for more?

Do you feel left out or like something is missing in your life?

You’re not alone. Well not anymore!

YOU ARE NOT ALONE

According to a 2018 survey from The Economist and the Kaiser Family Foundation (KFF), more than two in ten adults in the United States (22%) and the United Kingdom (23%) say they always or often feel lonely, lack companionship, or feel left out or isolated.

Did you know that recent research suggest that Loneliness and social isolation can be as damaging to health as smoking 15 cigarettes a day?!?! 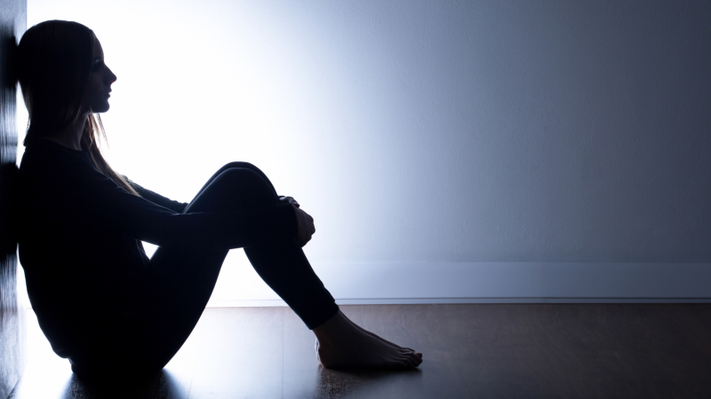 What the science says:

This is just the tip of the iceberg.

As demonstrated by a review of the effects of perceived social isolation across the life span, co-authored by Hawkley, loneliness can wreak havoc on an individual’s physical, mental and cognitive health (Philosophical Transactions of the Royal Society B, Vol. 370, No. 1669, 2015).

In addition, a 2019 study led by Kassandra Alcaraz, PhD, MPH, a public health researcher with the American Cancer Society, analyzed data from more than 580,000 adults and found that social isolation increases the risk of premature death from every cause for every race (American Journal of Epidemiology, Vol. 188, No. 1, 2019).

THE PROOF IS IN THE BLUE PUDDING 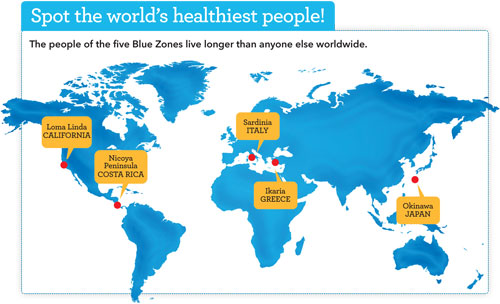 Have you Heard of the “Blue Zones”? The term refers to geographic areas in which people have low rates of chronic disease and live longer than anywhere else

These relationships work in a virtuous cycle of happiness and health: spending quality time with others is not just enjoyable in the moment but it contributes to your overall health and that of your circle, too!

At elemental we have seen the impact of being part of a community first hand, and how it has impacted our lives on an individual and community level.

At Elemental we have created both a Men’s and Women’s Tribe to hold space and support each other. These groups also inspire and motivate us to be the best possible human beings we can be.

We have a structured weekly online zoom calls for all members of the group so even if you don’t live near our studio you can still be a part of our tribe! On the calls we share things were experiencing in our lives, create strategies for improvement, challenge each other to improve ourselves and most importantly hold each other accountable.

It’s not just about work or being serious either. We like to have fun. In our groups we organize social gatherings, hang outs at elemental (The Elemental Immersion Experience), Sport events, Retreats and more. The level of involvement is up to you.

If you would like to learn more about how to join either our Men’s or Women’s group Just fill out the form below and one of our members will reach out to you and fill you in with all the details!

Welcome to the community.

Our elemental men’s and women’s group are a safe, judgment free space where people of all ages can come together and share, discuss and get support when it comes to their wellness and spiritual journeys. This space provides an outlet to come together in community, to realize you are not alone and that there is a group of loving and supportive people who stand behind you. When you join our group you instantly get a bunch on new friends that want to see you glow and grow. We are all there to support and hold space for one another.

Time together at private events and retreats

And accountability to reach your goals

we are offering all new members who have interest in joining, one free month, to join our weekly calls.

Complete the form below to get started today!

Book an Appointment at ElementalBOOK NOW
Send this to a friend